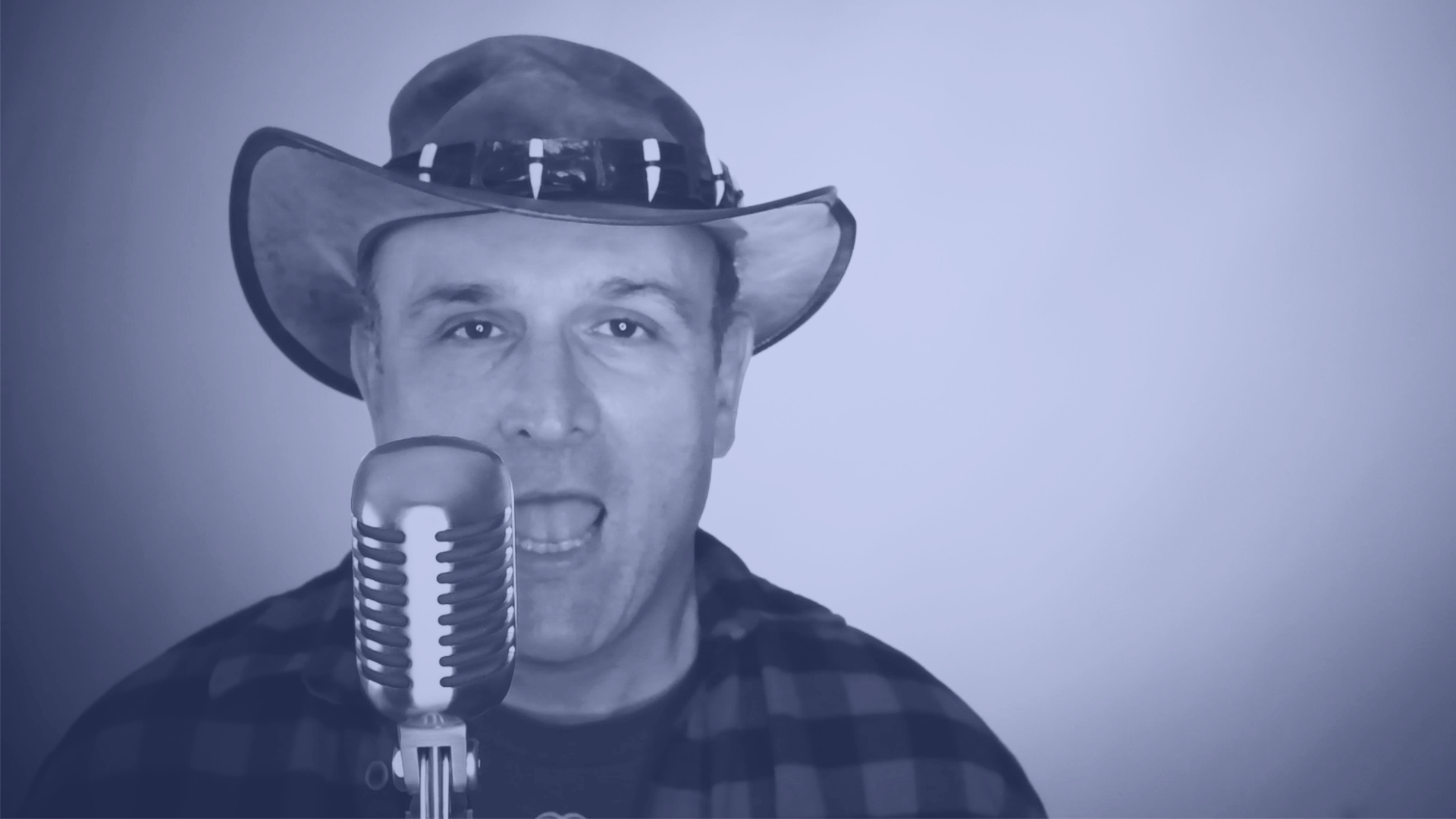 A stable career as a city firefighter didn’t satisfy the need for musical expression. Alex released a CD titled “Stranger in Your Life” just prior the 9/11 attacks. “The Fireman’s Prayer” (a song adapted from a famous poem) served double duty as a tribute to four Seattle Firefighters who died in a warehouse fire and 343 FDNY firefighters who perished in the September 11th, 2001 attacks.

Alex’s CD became a fundraiser for the FDNY Widow’s and Children’s Fund and led him to perform the song in large venues like the Tacoma Dome, Spokane Arena and a special performance at the famous London Palladium.

These days Alex is focused on songwriting and compiling new material. The Eccentrics is a great opportunity to reconnect with the joy of performing and finding new ways to satisfy the need for music and performance. Let’s do this!