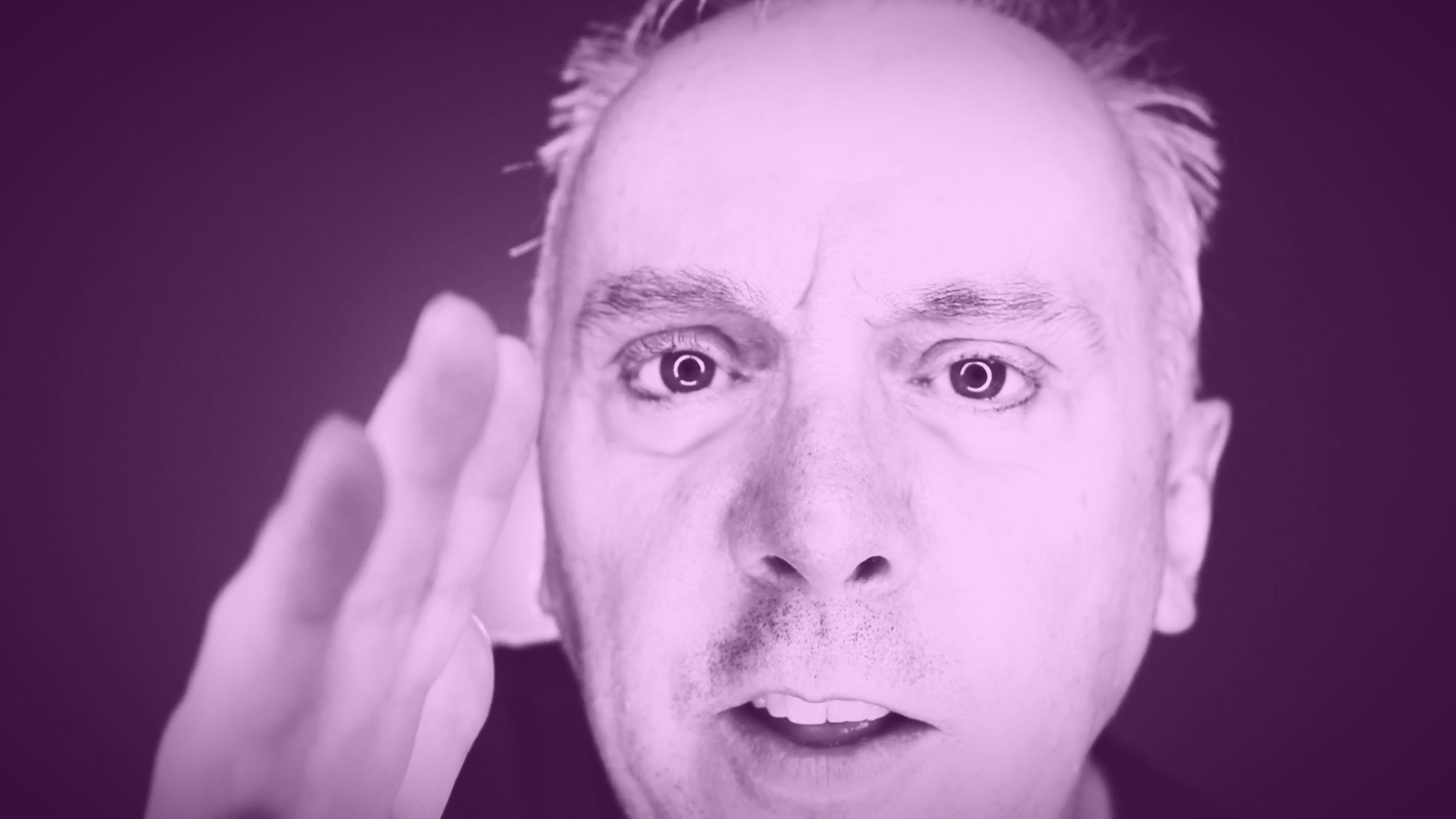 Most people would argue that the difference between weird and eccentric is a big pile of money…we’re not so sure about that.

When Monty Smith formed The Eccentrics, he wanted a place to re-imagine songs we’ve grown up loving or in some cases, grown to love. But rather than just doing straight up covers of the songs; the idea was to perform them in musical styles (genres) different than the original. For example, a Rock song done in Reggae, or a Country version of a Pop song. Polka anyone?

Monty also wanted to include some unique singers and musicians that he’s worked with in the past to make the experience even more diverse and immersive. Once the concept was launched, it was quickly decided that each song needed to have at least two musical styles recorded, sometimes more. This has lead to some interesting cross-over tracks that we’re sure you’ll find both nostalgic and entertaining.

“With enough imagination, you can be Eccentric too!”

Monty Smith has been performing/writing/producing music for over 35 years. In addition to live work, he maintains a Seattle recording studio that is used for many projects including multiple singer-songwriter collaborations & exclusive soundtrack work for a national TV show.

His current project is The Eccentrics which brings in a diverse collection of singers to perform hit songs re-imagined in musical genres that are different than the original recordings. For example, a Pop song done in Latin Jazz and Reggae, or a Country version of an Arena Rock tune, how about Billy Idol in a Dixieland style? Every song is done in at least 3 different musical variations, just to keep things interesting and challenging.

Monty was also the founder & primary writer/producer for Energetic Music, a buy-out music library that was marketed to radio, TV & Video producers. Clients include Dryers Ice Cream, LA Kings hockey show, Kenworth/Peterbuilt Trucks & the Yamaha Snowmobile Racing Team. He currently has over 5,000 Buy-Out music tracks on-line that are available for your productions. Search his name at Pond5.com for more details, or send him an e-mail if you need some custom work done.