Roni Lee teams up with The Eccentrics 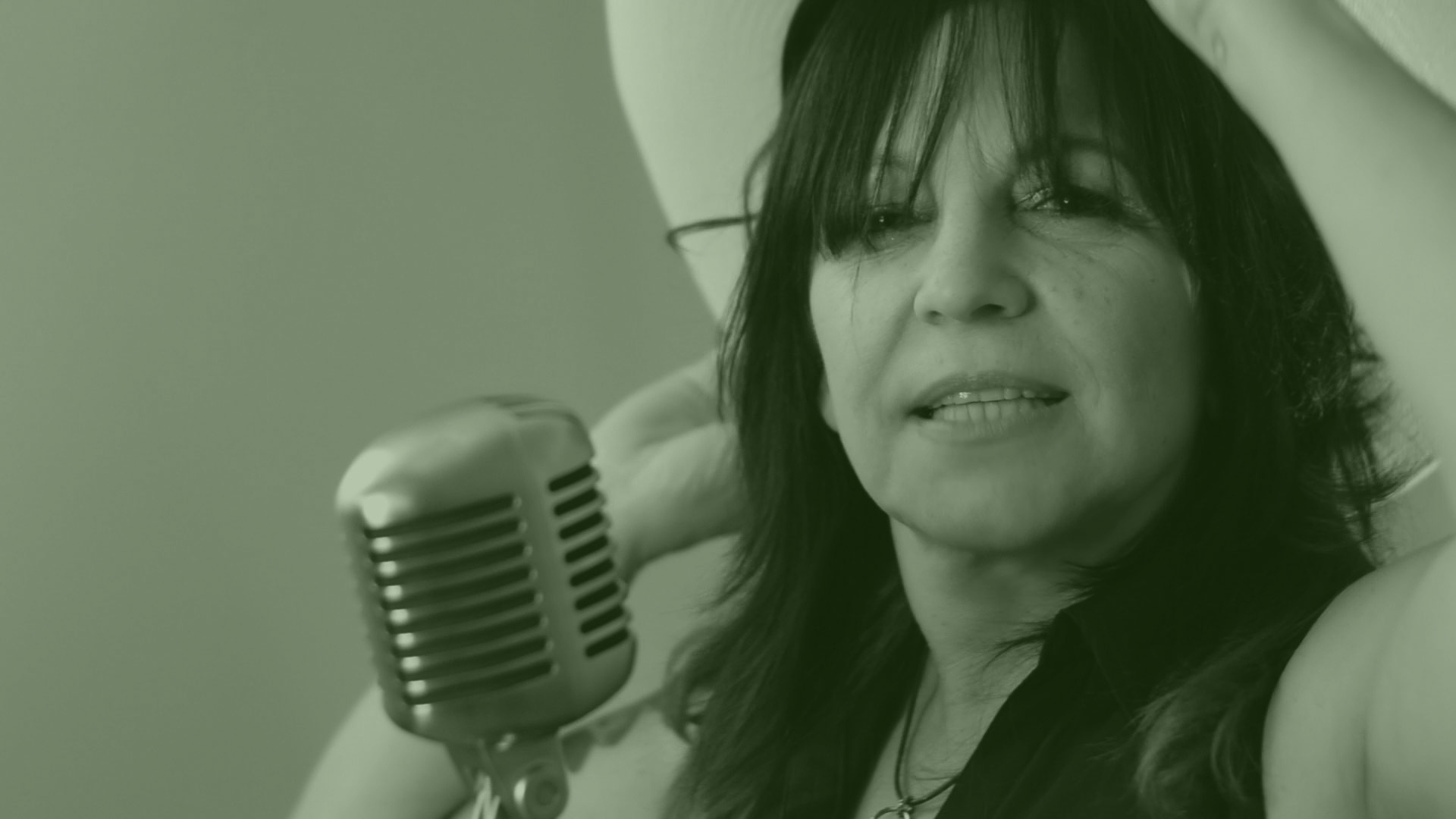 Roni Lee began in Hollywood as Lead Guitarist for Venus and the Razorblades; Her Gold Record Winning song “I Want to Be Where the Boys Are,” recorded by the Runaways and Joan Jett was featured in the 2010 “Runaways” movie starring Kristen Stewart. Roni has also lent her vocals and guitar talents to television shows such as Defiance and others.

Roni’s Mentor record label, Play Like a Girl” works with both budding and legacy artists to develop and guide their musical aspirations.

Roni’s first love is performing where her powerful voice and lead guitar skills provide a captivating, hi-energy show, catch her when you can!

CEO and Founder of: Play Like A Girl Records www.playlikeagirlrecords.com