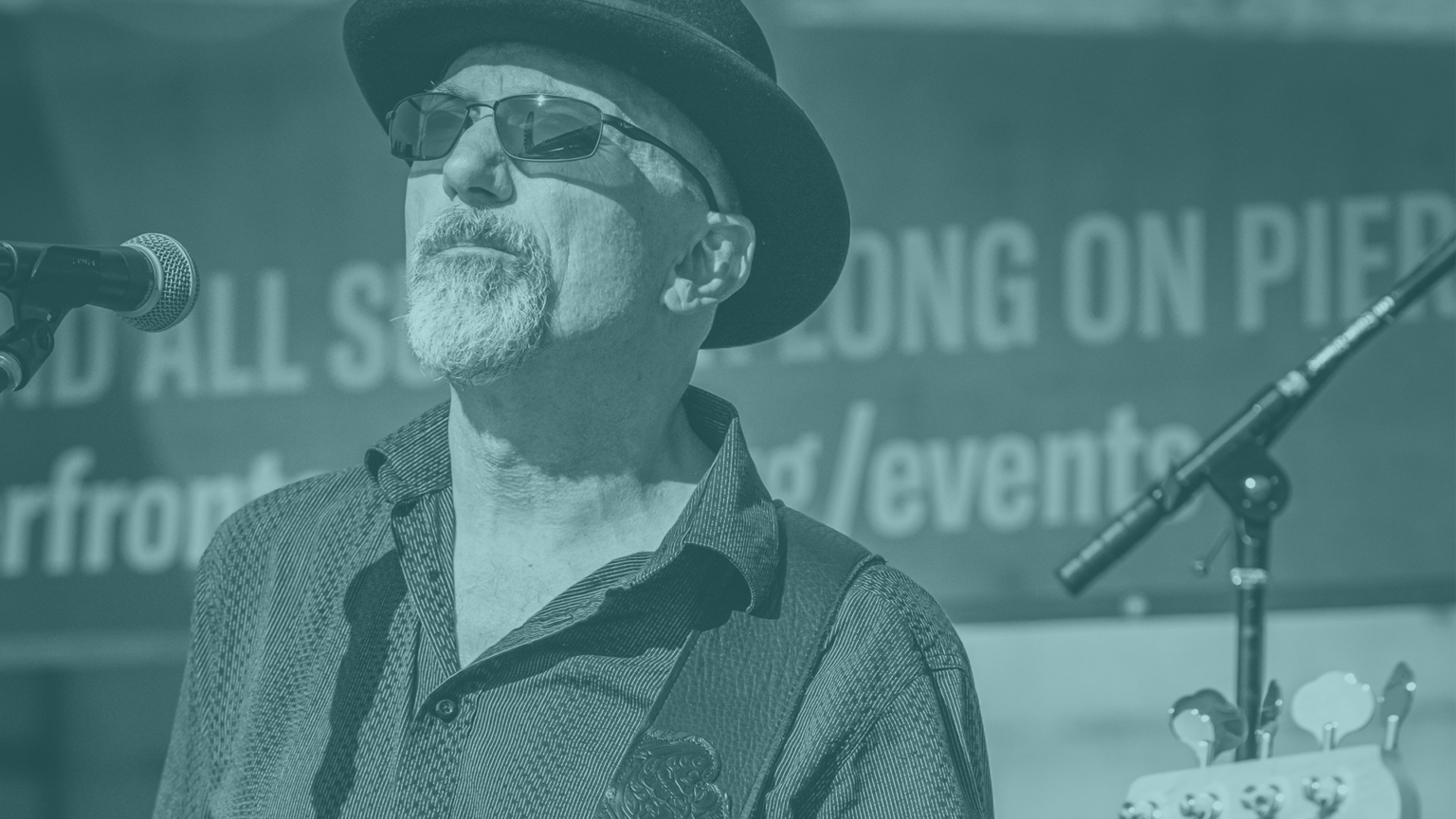 Tommy Wall has been performing live in bands for over 40 years as a bassist and vocalist hailing from the Boston area and relocating to the Pacific NW in the mid 80’s. Tommy’s roots are rock and blues and has been a staple in the NW blues scene fronting various bands.

In addition to his NW Blues bands, he is also performing with a Pat Benatar tribute band, Invincible.